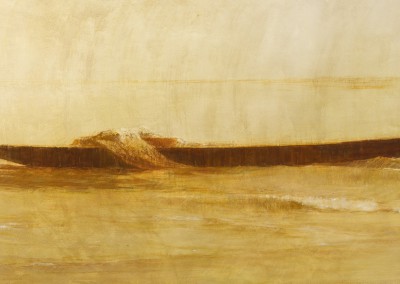 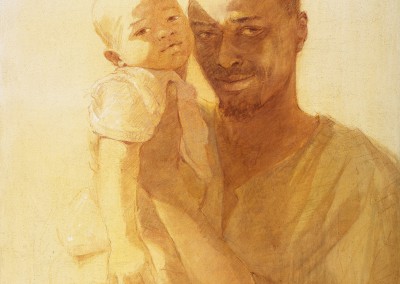 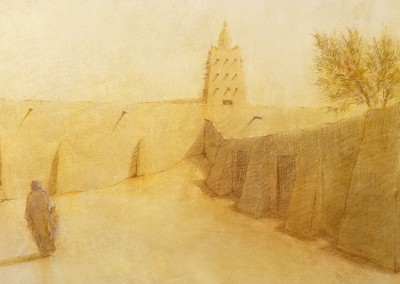 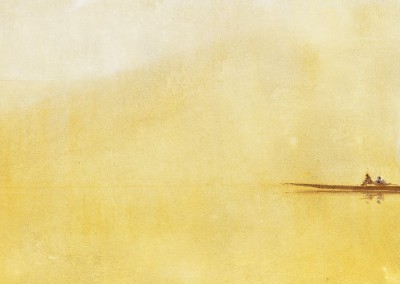 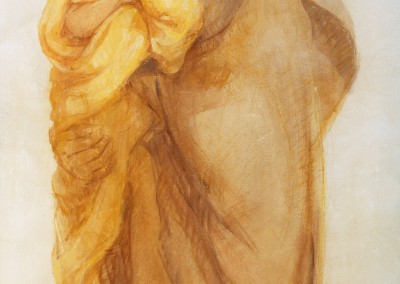 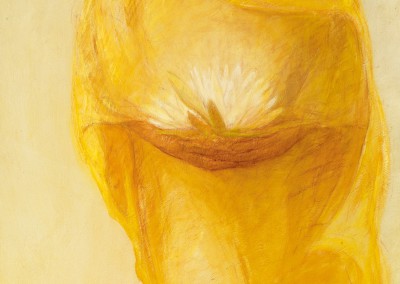 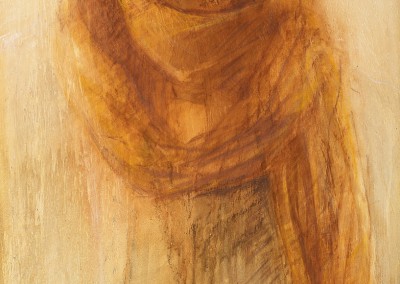 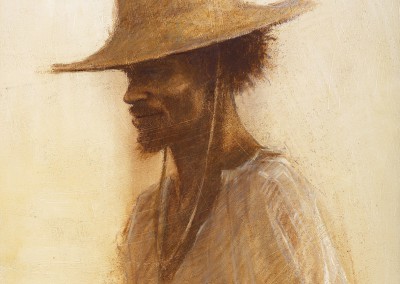 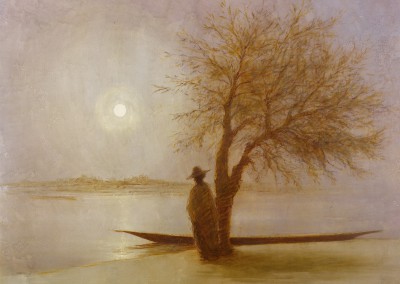 The rest of time

More often we hear people speaking about big professionals, instead of artists, when we are in front of works made by people who had chosen to use an expressive mean still linked to tradition and to the controlled technique. In our contemporary art the artistic rule, instead of being investigated in its being a bridge of free recognition between work and art, between thought and shape, between emotion and color, is it relegated to a mere auxiliary, not substantial or necessary, it is different and external to the art itself. Having all the possible respect for the artistic expressions like photography, art-video, electronic art and for all the disciplines linked to the conceptual art, today we cannot regard simply as a professionals those who still want and like to work with the colors, the brushes, the canvas or special paper because it would be as we consider them as inferior artists.

Artists are born, painters made. Who wants to be an artist, staking himself, telling us a story – perhaps his own story – or casting himself in another dimension, regardless the expressive mean used, is worth to be taken into consideration following cultural criteria in line to what we have chosen. Irene Lopez de Castro has never asked herself which pictorial technique she should have used in order to reach a particular effect, she has never lingered upon the audience and the critics and their reactions to her emotive spurs. The Spanish painters simply wants to get in ecstatic touch with the places she describes, she wants to become a kind of prodigious instrument that, in addition to representing some peculiar atmospheres of a place in a particular form of the light, she has to suggest some doors in order to reach the earth of the Niger lands and the spirit of the depicted characters. Lopez digs into the sand, penetrates the mud, she goes through the skin of all things in order to chase, not run away, the rhythm of the wind the magic and the mystery of silence. Her thought is structured in images that tell a story, that bring life through a light becoming a white page, ready to be violated by existential inks, that enable her to establish a contact with herself and the generality of the species and that convert her silent interior magma in language, in a real code of communication. It is important, therefore, to understand the rules of her language, aware that to imagine through the light, the signs, the surface and the colours it means to go far beyond ourselves. Sahel is a land that runs together with Niger: an extraordinary part of the world where, regardless the struggle for survival, it is still possible to confuse the centuries, to feel the evocative power of the legends, to exalt the supernatural powers of nature and to be amazed because of those simple things that we are not used to see and live anymore. In Sahel the conflict between finite and infinitive does not exist: we are no more reassured by the geometric and schematic parameters that stress the occidental life and, most of the time, is abandoned the thought linked to the chronologic time. Lopez shows us really unimaginable spaces that are too big to be understood by people that are not brave enough to take away the masque, to free themselves from the armor, from the systematic dissimulation typical of the big cities. The light is everywhere, it dazzles so that you lose touch with reality of the close-ups to show visions that can be revealed only on those places. Soon the luminescence from blinding becomes reassuring, from deflagrating becomes restorative: now we are ready to listen, in the rest of time, the voice of silence.

At the beginning all appears out of focus and slowed down, but it is not properly like that: we are not still in touch with Lopez’s code, we are not linked, we are far away from the magic atmospheres of her landscapes. But after a while, if we want to let ourselves caught by something more of a fleeting vision, we find out unexpected details, and we find ourselves watching with the eyes of her characters. Curiosity helps us imagine what sight lets only guess and listen to the noise that sometimes interrupts the silence that we still fear.

The absence of sounds usually worries us, frightens us, gives us the sensation of not being able to control the situation anymore, makes us think and use all our senses. Where the verbal siege and the noise become a rule, the silence is an exception, an occasion to revaluate the interior dialogue and put in on another level, the one of reciprocity. As the abbot Dinouart said : “ The man is not a master of himself as he is when there is silence”. Once defeated the uneasiness because of the absence of chaos, the silence gives us emotions, authority, imagination, self-identification , maieutic listening, and the sense of the rhythm of life.

Lopez opens us to eloquent silences, lets us lose ourselves in a sunset, strokes us with a warm wind, astonishes us showing a existential time dimension. Her compositions, denying almost all the spatial depth and the dynamism of the scene, still succeed in giving a strong store of energy , that, slowly, spreads in all directions in the work of art. But not without the sacrifice of whom has to solve the mystery, to understand the elaborate puzzle, the audience has to pull away from the shapeless a figure with its own sense trusting intuitions completely. The landscapes do not show more than what they are and there isn’t any wastes in her figures: her characters are like actors by chance, occasional heroes of our history. Irene Lopez de Castro performs the rest of time. And we had better respect the silence in order not to awake him.