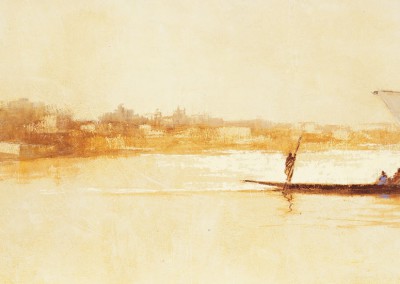 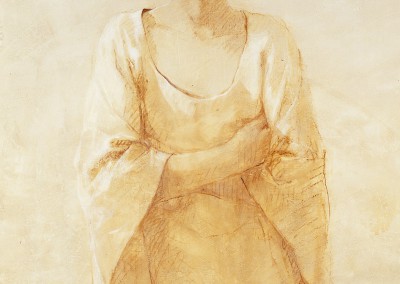 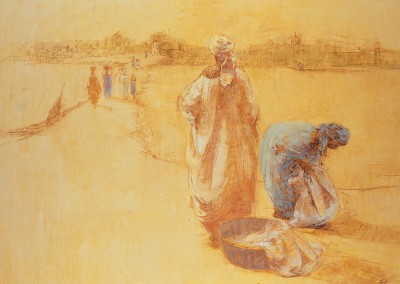 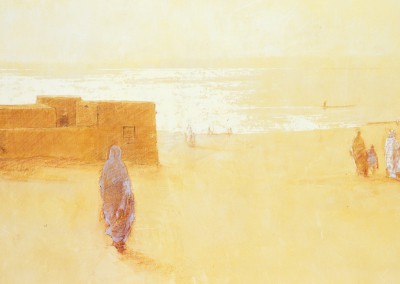 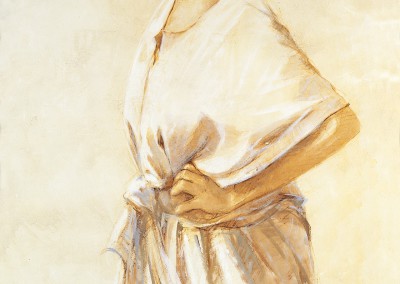 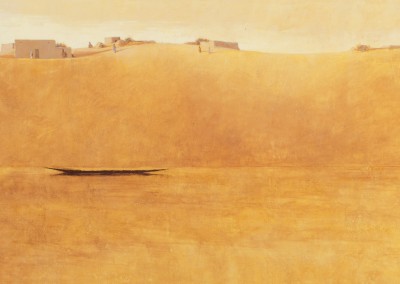 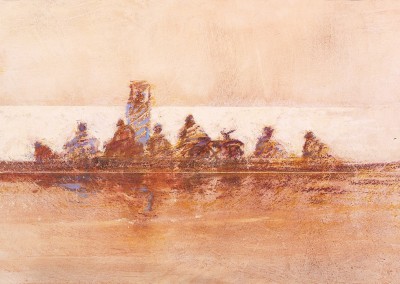 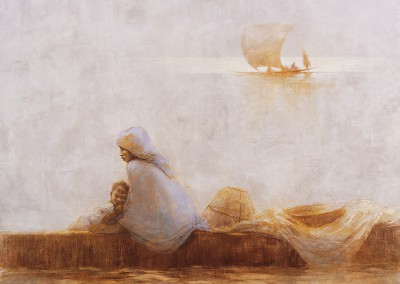 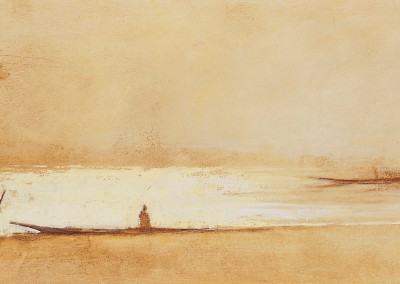 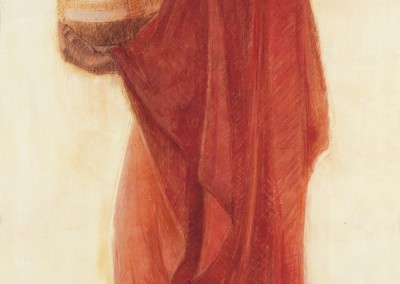 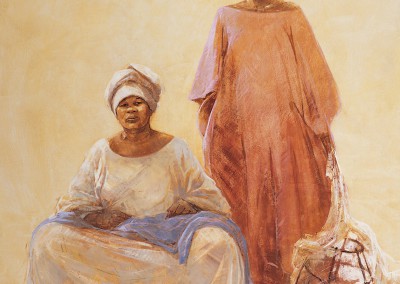 These pictures speak of a place beyond the sands. It is a homage to a country in the Sahel , a land of meeting and tolerance between the various races that populate it and live there together in harmony with the River of Life, the River Niger.

In Mali, despite the difficult existence of its inhabitants, you can feel a way of life that transcends all that is material and reaches us in the form of feelings of Peace and Brotherhood. Silence rules in the desert; the gaze is lost in its immense horizons and lingers upon the large, sparkling river, where the sailboats cut through the waters, where the little adobe villages awake every day as if it were the first day in the story of Man, while along the banks the women collect the river water and wash their clothes. The figures are nothing but an apparition in the Beauty of the setting, where time stands still.  I do not know which century we are in. I make a comparison with the haste of the West, our emptiness, and I turn my gaze in the direction of those marvelous women who are the soul of Africa and who walk slowly, always busy, with their small children on their backs.  I would like to speak of the humanity of these lands, their hospitality, the beautiful, long greetings, the musicians, the respect for the past, the melancholy and their hope. That land invites you to reflect; it calls us to return to our roots, to our hearth, to simplicity. You feel Eternity in the daily routine.

When I am in my studio, in the city where I find myself living, despite my nomad spirit, – maybe to act as a better bridge between cultures -, I imagine myself flying over the Sahara and landing near the river that inspires me. Then, at times, the images take shape on the canvas and mould themselves into clouds of light and sand on a dune, on the banks of the river, in a market, in a tired, but serene face. It is precisely in that moment, with the vibrations of the invisible, that I feel the presence of a source of Beauty that inspires us. For me, painting means walking along a sacred path in search of spirituality. In some way, pictures constitute the door to a temple of light, inspired by a purer place, far from our civilization. Mali still reflects the origin of the world and the already forgotten passages of the Book of Time and, that reality coincides with the perception that I feel of the power of Art, as a means of union between cultures and breaking down borders; it is an idyllic vision where Humanity is called to overcome the times of discord and to learn to live in Peace and Harmony, flooded by the light of the great River of Life.

In loving memory of my brother Fernando