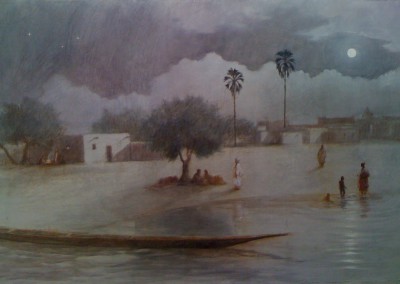 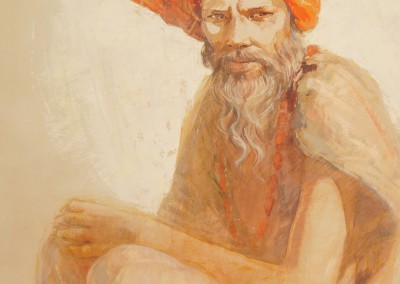 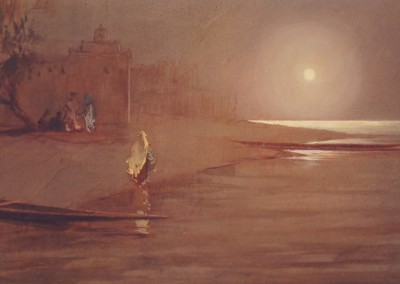 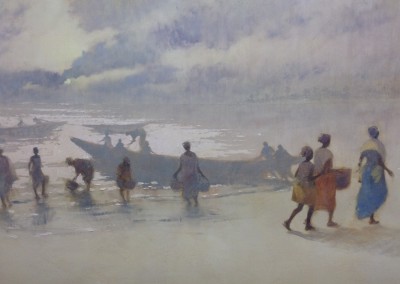 Journeys with an Alchemist: The Art of Irene Lopez de Castro

The wisdom of art consists in the power it always has had to move the heart, and the community, and the world to right relations with truth and beauty. This is another way of saying that the artist can move the center of things to where they should be with a grace that only art possesses. Which is another way of saying that once we allow ourselves to be immersed in the art of Irene Lopez de Castro, our universe expands to accommodate all the milestones that we missed in the spectacular journeys of our lives.

We live in a contemporary reality that is part-led, part-driven by the 24-hour news cycle. It is a vicious but ubiquitous reality. Nothing is sacred, everything is passed through that crushing crucible of time and necessity. We are struggling, all of us, to cope with what we have become. We do not like it, we feel deep down inside us that it isn’t quite right to become the cogs we have become to this machine. We got here in a hazy dream,most of us arrived where we are on a nightmare, our horizons devoid of that significance we recognize as essential only when the artist arrives.

Irene is that artist of arrivals. Her gifts to the world are a mosaic of quests and finds, colours and essences, fuse and finish. She has method but she also celebrates serendipity, her works respect origins but they manifest a clear and noble end. Her art discloses, in doses we can digest, the characters of both people and places. Face to face with her labour over the years, one has the immediate impression that not only the appearances, but, also, the sensibilities of her subjects are conveyed on canvass. The art she has made has undeniable life. I first encountered them, personally, in South Korea, in the year 2009, at a time when the world was beginning tostretch in ungainly fashion. They struck me as supreme metaphors of transformative energy, they also struck me as paradoxes, considered as a whole, because they found a way of maintaining equilibrium even as they challenged the conventional wisdom of the day. Where hundreds saw brown, Irene saw gold. Where they saw waste, she saw wealth.This is the artist of human dignity.

These works on exhibit, from the first flush of artistic youth to the tempered plateau of midlife, speak of life at the pace it was always designed to be lived. She reveals Mali to us through the river Niger, and Africa.  She unveils the Ganges and India. Somewhere in these revelations through migration there are glimpses of the Andalusian and the Levant. There is a dimension of riparian mastery in her way of seeing and rendering but there is much more than mastery here. There is a diffidence toward what mankind is and what mankind could be. Skill of this order is inscrutable. We do not dare to desecrate it by vivisection. The works are there before us. We know they are great. We also know that much as we try to account for their greatness, these works resist and defeat attempts at simplification. They are what they are, embodiments of a simplicity that is the very height of sophistication.

I have hazarded guesses at what accounts for the striking character of these works borne out of the artist’s peregrinations. There are words that come bubbling out of the depths. Words such as ‘deep calm’ and such as ‘natural kinesis’. I am aware that these are not words we use in regular, daily life. But I know, also, that the works conjuring them are not quotidian.

Language can sometimes be a false friend to the visual arts. As an example, one word, now largely out of use, journeywork. It speaks of work done in a day. Nothing is farther from the truth in the context of Irene’s labours. They are the fruits of a wise soul on a long and contemplative journey. They travel.

Lawyer and poet, winner of the Nigerian Prize for Literature 2013